You are here: Home / Archives for Danny 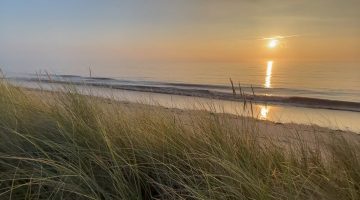 Skegness is a seaside resort and civil parish in the East Lindsey district of Lincolnshire, England. It lies on the North Sea coast, 12 miles south-east of Grimsby and 35 mi north-west of Boston; it had an estimated population of 7,444 in 2009. Skegness is home to one of the last remaining traditional English funfairs […] 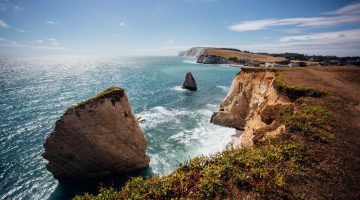 There are so many things to do in Isle of Wight, and we would not be able to list them all here, but one thing is for sure is that you will not be bored as you will always find something to do in the Isle of Wight. The Isle of wight is a very […] 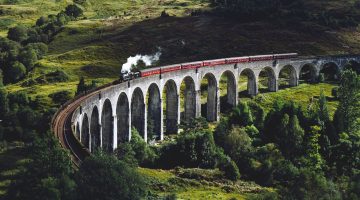 If you are visiting Skye or looking for things to do in Skye then you have come to the right place. Skye is the second largest of the Inner Hebrides and lies to the west of Lochalsh. While Skye is not unknown to receive a dump of snow in winter, this is not what makes […] 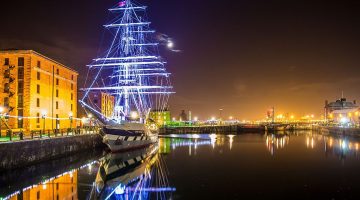 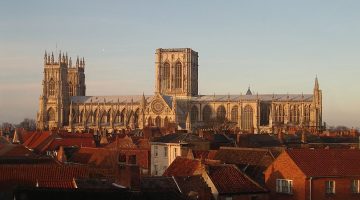 Are you looking for things to do in York an exciting city break? York is a fantastic option! York has so much to offer, with culture, history and entertainment. York is brimming with things to do, places to see and experiences to have. We’ve compiled a list of our top five things to do in […] 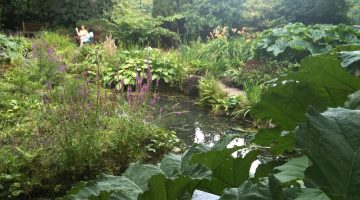 Manchester is nestled in the north of England and has a population of around 500,000 people. Despite its small population, it is a trendy tourist destination and the largest settlement in the county of Greater Manchester, which also includes Salford and Stockport. Manchester has been an important part of British history for hundreds of years, […] 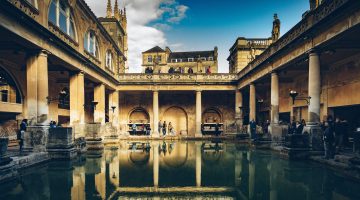 Bath City is renowned for its history, architecture and culture, but it also has many other exciting things to offer. From nature walks to Bath international Music festival, there’s something for everyone, and there are so many things to do in Bath that we have decided to show you some of the best things to […] 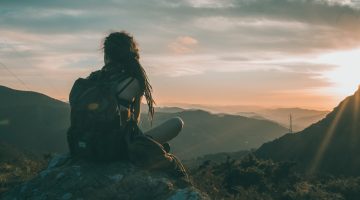 A backpacker’s worst nightmare is to have their trip cut short because of a sudden emergency, whether from illness or injury. These types of emergencies can happen to anyone, but the consequences will be more severe for someone on a tight budget without a travel insurance policy! Backpacker travel insurance can be a wise investment […] 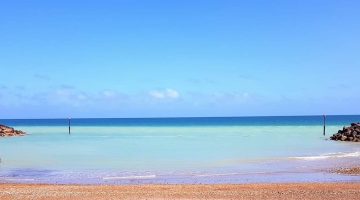 Are you looking for the best beaches in west sussex? West Sussex has a wide range of stunning beaches, varying from shingle and rocky coasts to sandy pebble bays. It is a seaside county on the south coast which borders Kent, Hampshire and East Sussex. There are so many choices for a day at the […] 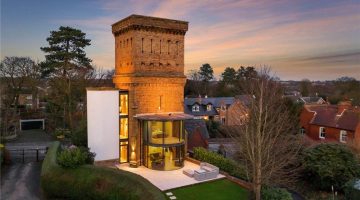 Beautiful 3 Bedroom Water Tower Goes On Sale For £595,000 An old water tower in Leicestershire was converted into a beautiful three-bedroom home. This water tower has now gone on to win awards as well. The Grade II listed water tower complete with a curved glass extension and has a guide price of £595,000. This, […]