Today our frinds left and so we were both keen to get on our bikes and clock up some miles. The weather was a bit undecided today and so we both packed waterproof clothes  and some chocolate as the last time we did a long cycle ride we got quite hungry.

The first part of the journey was the same route we took when we went to Arundel castle last weekend so we knew it was going to be a little hilly but we decided to go a different way and head towards Pulborough this was a decision that would soon have us wondering why….

We started down an extremely steep hill that was pretty damn good fun but we already knew that we were going to be coming back this way so every hill we went down we  knew that we would have to come back up it. All we could see as far as the eye could see was hills and to be honest it was quite a downer as we were both exhausted already. We made it to a village just out side of Pulborough and we decided to stop at a petrol station to refuel and after eating a sandwich I took a quick photo of where I reckon myself and Jane will be spending a lot of our lunch breaks on our tour. 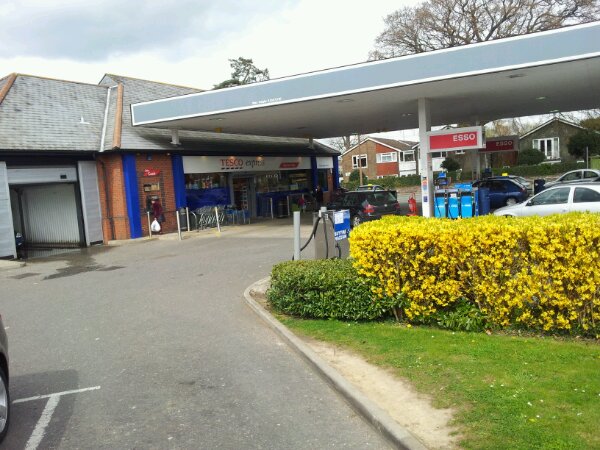 When we had eaten our sandwiches we had to decide which way to head home as we were not sure if we wanted to go back the way we came and the thought of having to tackle all those hills again. We were exhausted already.

The other thing that was bugging me was that my phones mapping software was having a few problems and when it did not know were we were it would send my bike speedo crazy and it would stop working…. When I turned the sat nav software off my bike speedo would work fine.

We decided to head back the way we came and tackle the massive hills and try our best not to knacker ourselves out too much.

It was not as bad as we thought it be but it was still none the less tiring. We stopped a few times at the top of the big hills and had a drink and a rest. 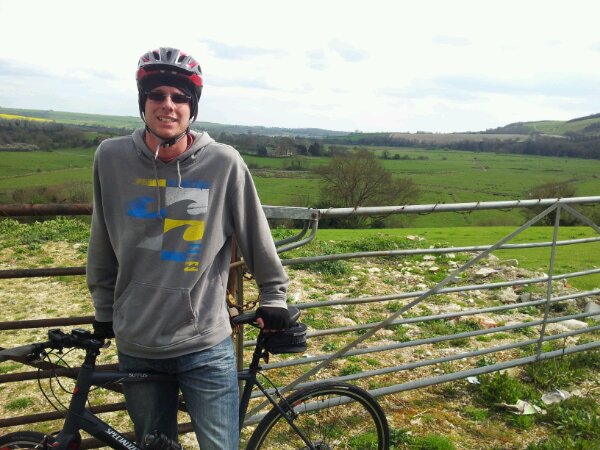 The rest of the cycle ride home was not too bad, we rode down some big hills and I managed 33mph on one of the hills and thats quite scary on a bike.

We made it home and we are now resting on the sofa after a 30 mile bike ride. Exhausted!!!